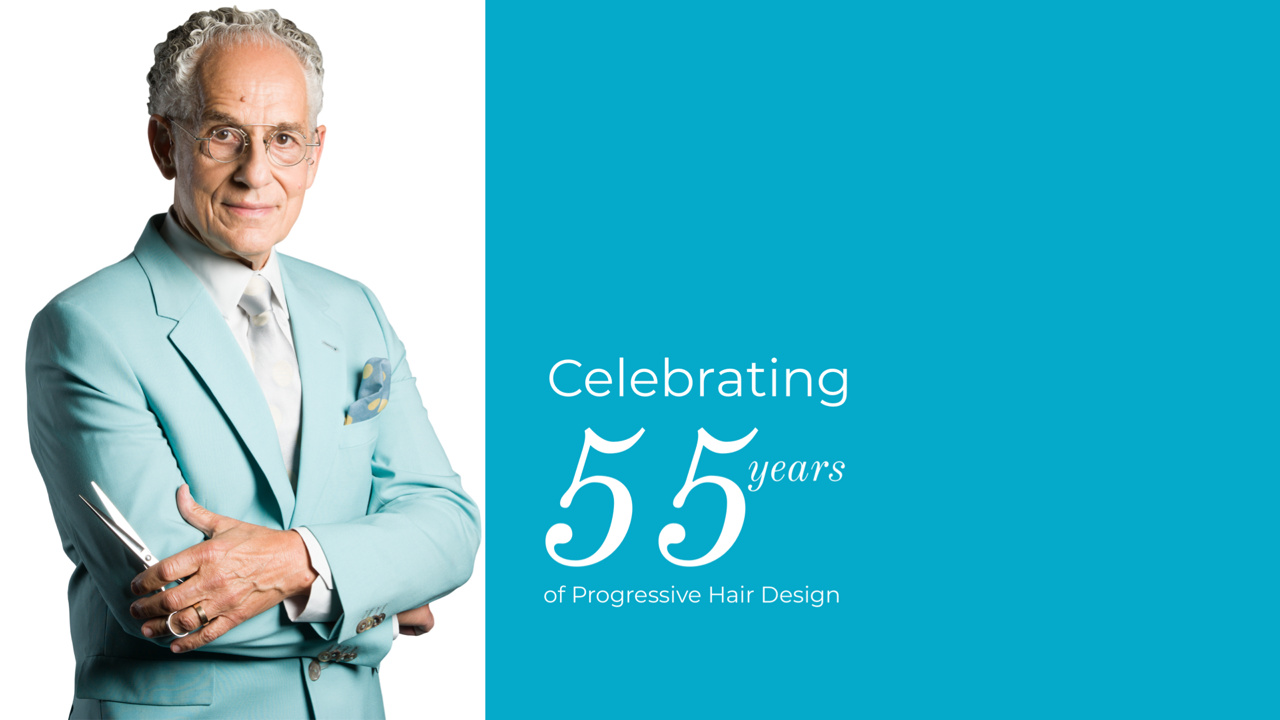 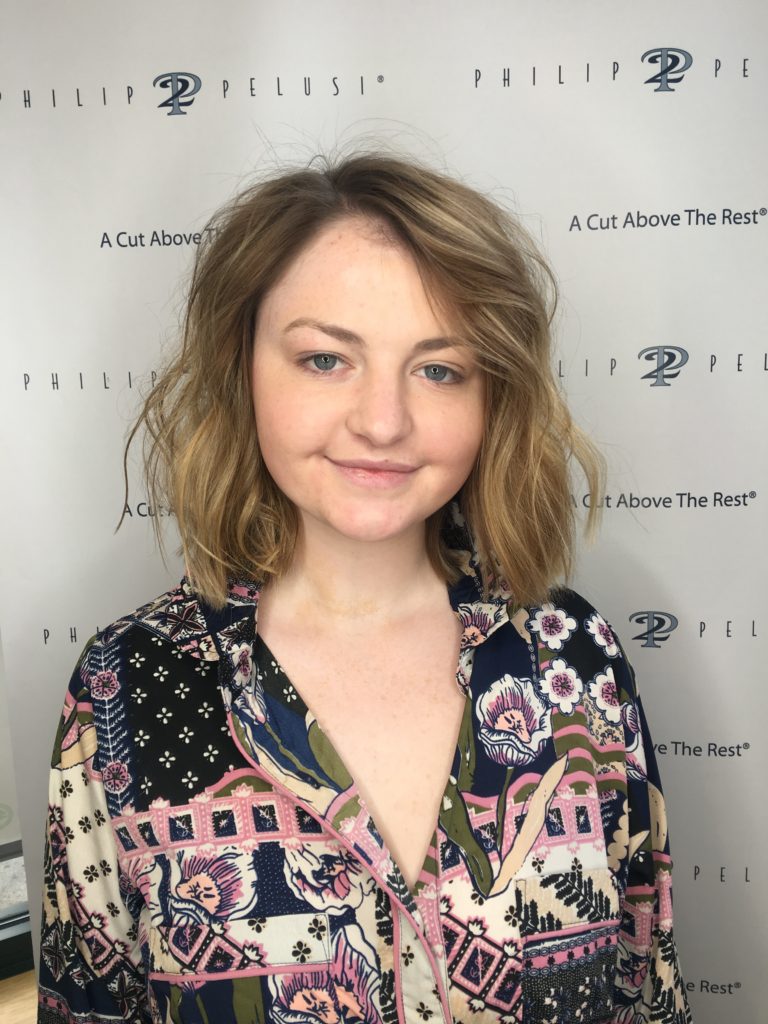 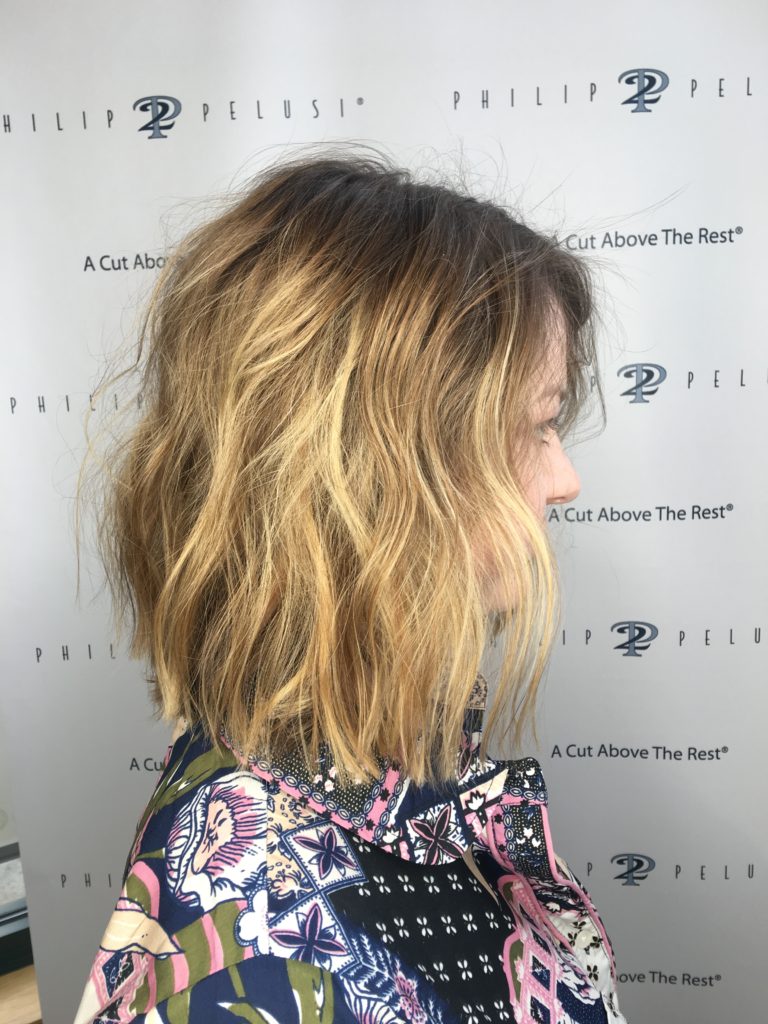 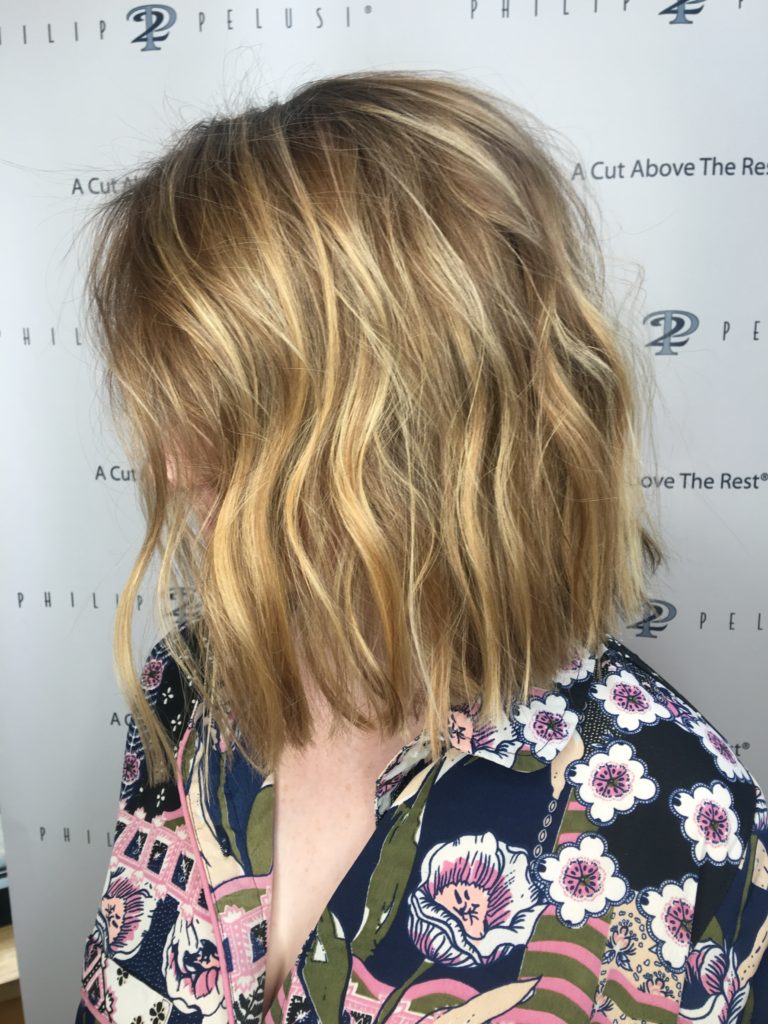 A Big Thank You to Lacey from South Side Salon who shared the following story from her Guest.

Caroline came to the Philip Pelusi Salon in South Side as a first time New Guest. She had scheduled an appointment with Lacey to get a Creative Color Service. Caroline drove all the way from IUP to the South Side Salon because she saw examples of Lacey’s work on social media of and knew that Lacey could give her the results that she was looking for.

It speaks to the power of social media and how it can drive guests to your chair. The following is an actual story that happened at our South Side Salon. The story attests to the power of social media to drive, motivate, and inspire potential Guests to take action based on the images that they see posted by you and your salon on social media platforms.

A New Guest called the South Side Salon to inquire about getting an appointment. And although she has never been to the salon, her request was very specific in that she wanted an appointment with either Lacey, Kaitlyn, or Maria. The Guest proceeded to relate that she lived in the South Hills and has been looking at the social media postings of salons in her area, but felt that none of the postings spoke to the kind of trendy hair that she was looking for. She stated that even though the South Side Salon is much farther than other salons in her area she felt that the work published by Lacey, Kaitlyn, and Maria showed they were comfortable in creating the results she was looking for. She was not only bought into the work that the salon was showcasing but the individual stylists that were displaying it.

This story shows that, more and more, when a Guest goes shopping for a New Salon or New Stylist that a great picture is worth a thousand words. 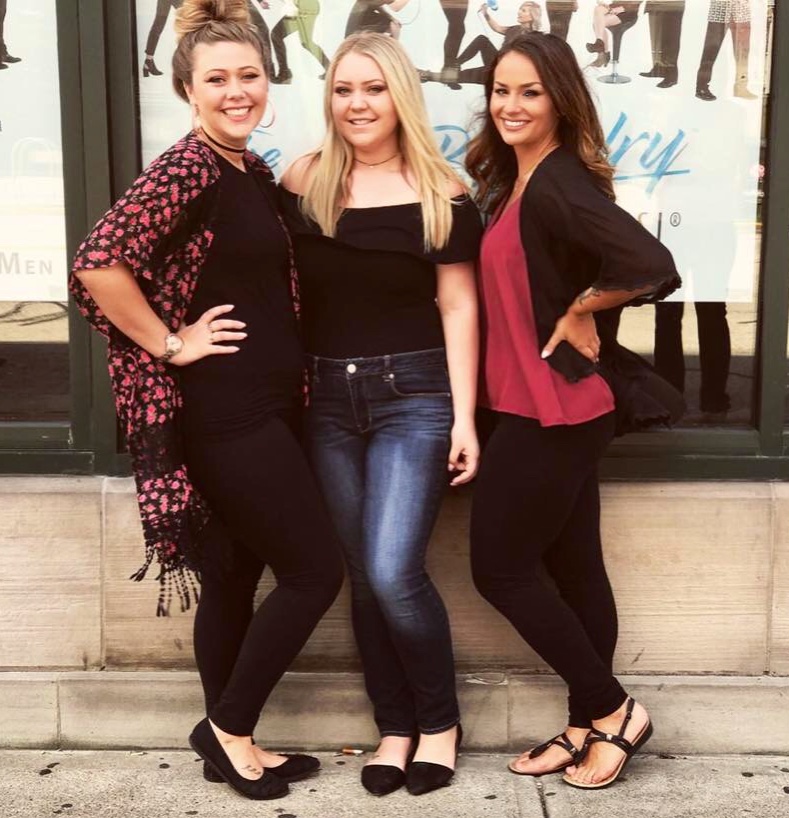